3 Card Poker is a relatively new take on the original and very popular game of Poker. It was only created in 1994 by a man named Derek Webb. Webb realised that a niche in the market existed for a card game that combined the excitement and strategy of Poker, and the speed of other casino games. This new game would have to have the perfect mix of the three golden rules for all casino games; easy to understand, large payouts, and a big enough house edge that the casinos would be interested in offering it. 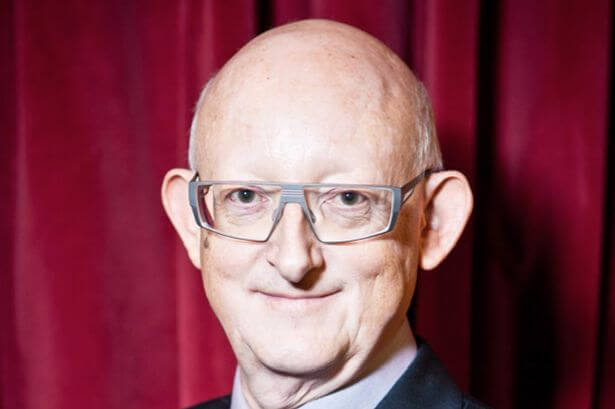 To do this Webb created a whole marketing company in an attempt to market his new game in both the UK and the USA. The game took off in the US before it did in the UK due to some rather strict table game laws that existed in the UK. The first casino to adopt the game was the Grand Casino Gulfport in Mississippi. To do this Webb himself stood at the tables, trained the dealers and attracted the players. The game became popular, and was bought by a company called Shuffle Master, who marketed it in the UK. Table game laws in the UK were changed in 2002 to allow 3 Card Poker to be played in casinos.

3 Card Poker is similar to regular poker, but faster paced. There are two initial bets, the Ante as in regular poker and the Play wager. These play in competition on the players hand against the dealers hand. Another wager called the Pair Plus Wager is paid on a pay scale basis on the assumption that the players hand will be a pair or better. In many casino’s both the Pair Plus and the Ante wagers are optional.

Once the players have placed all their wagers, three cards are dealt to each player and to the dealer. The cards are all face down. Players will then examine their cards, whilst the dealer’s remain face down. If the player has made an Ante bet, then he must either raise or fold after he has looked at his cards. If the player chooses to fold, his Ante bet is forfeited. Should he choose to raise however, he must make an additional Play bet, which must be equal to his Ante bet.